leading from
Sylvain Despretz
and 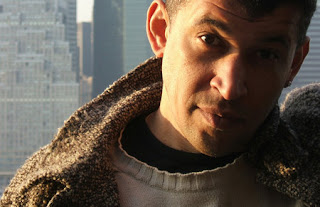 Film designer and illustrator Sylvain Despretz would discuss openly his bitterness about his involvement in the film industry. He possessed a sense of discernment and a feeling of pain about his ordeal that he wanted to warn others about, his attitude was that he wanted to warn people about how to survive the industry, and because of that he compared himself to the dead corpse of an alien pilot in Alien,  "like a dead Space Jockey on a lonely planet, broadcasting a warning to passing ships."