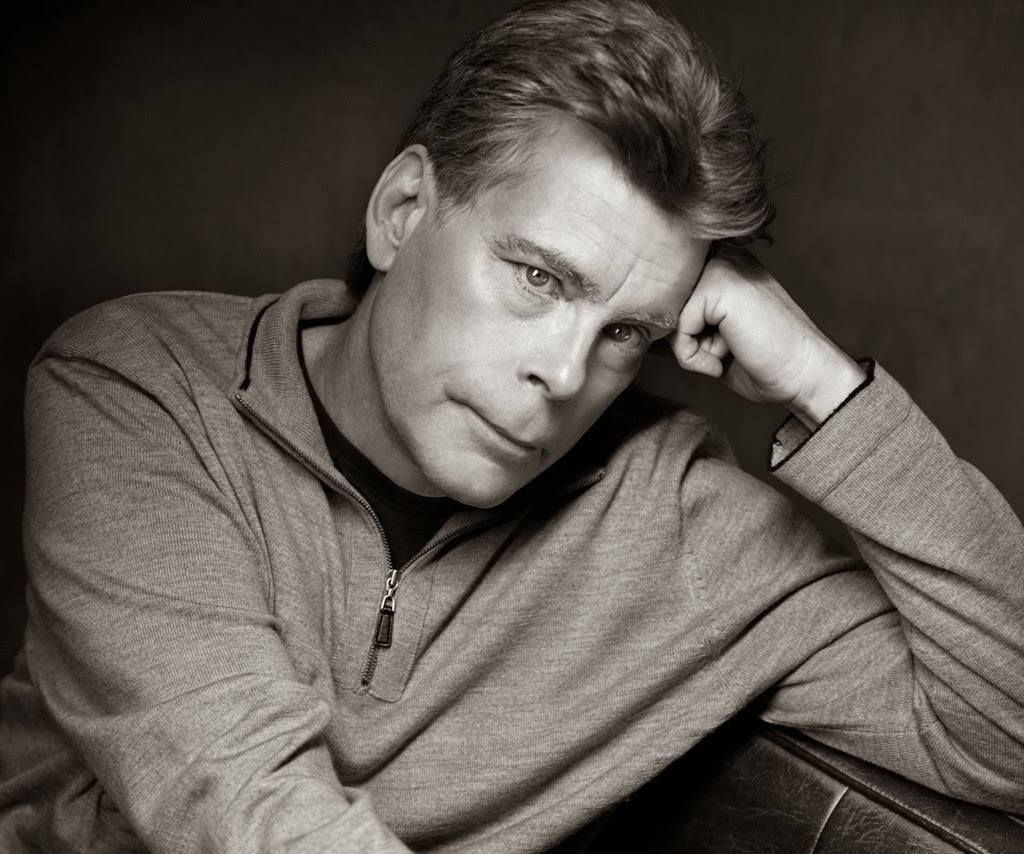 a) Scientific grounding of Alien
Stephen King, when acknowledging Alien, saw it as a movie more firmly grounded in scientific projection than a movie such as Star Wars.

b) Chestburster perceived as a quantum leap in gruesome and as tumour imagery
In terms of horror,  he agreed that the film caused revulsion more than scream with terror but the chest burster was a quantum leap in gruesome imagery.  Over the later seventies and early eighties, he saw a spate of what he referred to as tumor movies, in that the horror imagery was related to the idea of tumours. They had things that come out of the body and look very bad to the extent  that it didn't look like something that someone would have at their supper table. And so for King, in Alien it really happens at dinner, the ultimate affront, there is a man who begins to say "I don't feel well, my stomach is upset" and then there is thing thing that sort of rips its way out of his stomach and goes scurrying off. That was for him very clear tumor imagery, and he saw this happening in John Carpenter's The Thing remake where there are things growing inside.

Other films from that time period were Scanners, Humanoids From The Deep, Embryo and The Beast Within. He noticed around that time that there was a lot of discussion about cancer popping up all over the place, and that David Cronenberg  in his films focused on the idea that there are things growing inside you a lot. Cronenberg studied for and got a degree in medicine, and cancer was frankly one of the things he was very worried about and King observed in Cronenberg's work that time and time again people are actually incubating parasites.

There were only two scenes that at the time of the film's released existed that matched the moment of the chestburster scene, such at in Dawn of the Dead when the black man takes a chomp out of his wife's should and the moment in The Exorcist when Linda Blair's head does a comple 360 degree turn.

c) Comparing Alien compared to Lovecraft
He went along with the comparison to Lovecraft's writings. His view was that mankind finally was going to see the Elder Gods rather than they come to us.