Bolaji Badejo
Wore the suit for the beast in Alien

J A Bayona
Director of A Monster Calls

Boaty Boatwright
Legendary New York based ICM talent agent who went with the Alien producers and Ridley Scott to meet up Sigourney Weaver for a meal at a Japanese restaurant in 55th Street.

Arnold Böcklin
Painter of the Island of the dead paintings

Rob Bottin
Special effects creator for Humanoids of the Deep 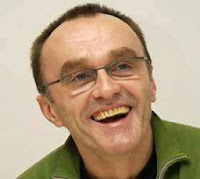 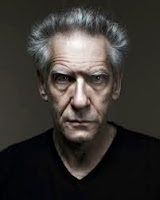 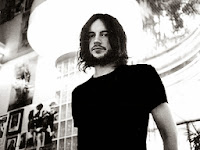 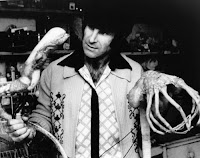 John Fasano
A scriptwriter for Alien 3 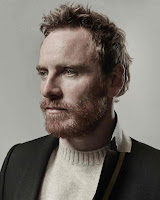 Richard Funston.
Member of the art department for Prometheus

William Gibson
Cyberpunk writer who worked on an Alien 3 script

John Hatt
Worked on Special effects for Alien and Aliens

Hergé
Illustrator of The Adventures of Tintin

Richard Hoagland
Author and show host of "Other Side of Midnight"


Steve Jolliffe
Member of the band Tangerine Dream who came to work on a Nostromo model for one day.

Stanley Kubrick
Film director who developed an obsession about Alien.

David Lynch
Film director of films such as Eraserhead, Dune and Blue Velvet

Helen Mirren
British actress who auditioned for Ripley in Alien

Vincenzo Natali
Film director who made Cube, Cypher and Splice, admires Alien, draws aliens as well and was strongly rumoured to have been considered for Alien 5

Carlo Rambaldi
Mechanised the head of the beast in Alien

Walter Simonson
Comic book illustrator for Aliens: The Illustrated story and he included a scene showing the alien unfolding from a box like shape that although in the Famous Monsters of Filmland article,  Dan O'Bannon was interviewed and seemed to have talked about why it was cut out, it's being regarded as a product of Walter's imagination.

Ralph Steadman
Influence on the monster designs for Prometheus

Guillermo del Toro
Film director planned to make a film of Lovecraft's "At the Mountains of Madness" but dropped the production when Prometheus was being made, and would always talked about Alien in a way that he would mentally fuse it with Lovecraft's story. 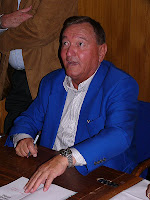 Francis Wayland
President of Brown University from 1827 to 1855, a place which HP Lovecraft wished to attend.

Andrzej Zulawski
Film director who made Possession who admired Giger's work on Alien.