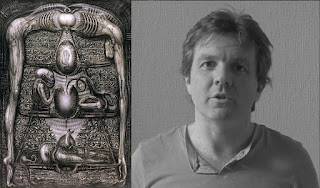 a) Stages of the Life Cycle

Rob Ager decided that the triangular form represented a pyramid and that the painting showed a series of stages of the alien's life cyle moving.

b) Sky goddess as a humanoid alien

What would seem to be a biomechanised version of Nut the Sky Goddess arching over the image is a humanoid alien, with its hands and feet at the lower ends of the image.

Not mentioning the name of Nut, he stated how he understood figure stretched across the painting was based on how gods were shown in Egyptian art.

d) Derelict ship based upon the alien, by way of the biomechanised sky goddess

He decided that Giger had designed the external design of the derelict ship to mirror the idea of the sky goddess figure as the adult alien creature, with the hammer shaped protrusion there being similar to the full grown alien's head

The human explorers in the film Alien enter into where the stomach would be in the hieroglyphic design.

The exterior of the ship itself also looked to him like a curled up sleeping alien, or at the very least looked like a set of pincers ready to close in on its prey.

Look out at The Alien Explorations page on Facebook for latest updates.,
or
Twitter.com/ExploreAlien


Other Alien blogs, forums and sites to explore:

& my exploratory Alien fan art and ideas site,
Alien Predalien Ad Infinitum
and my other site just about my own other thoughts
The Wmmvrrvrrmm blog


This blog is the work of Dominic Kulcsar

Any donations for work done on this website are accepted via Paypal.me
Posted by wmmvrrvrrmm 20 comments:

leading from
homepage
and
Ridley Scott


Posted by wmmvrrvrrmm No comments: 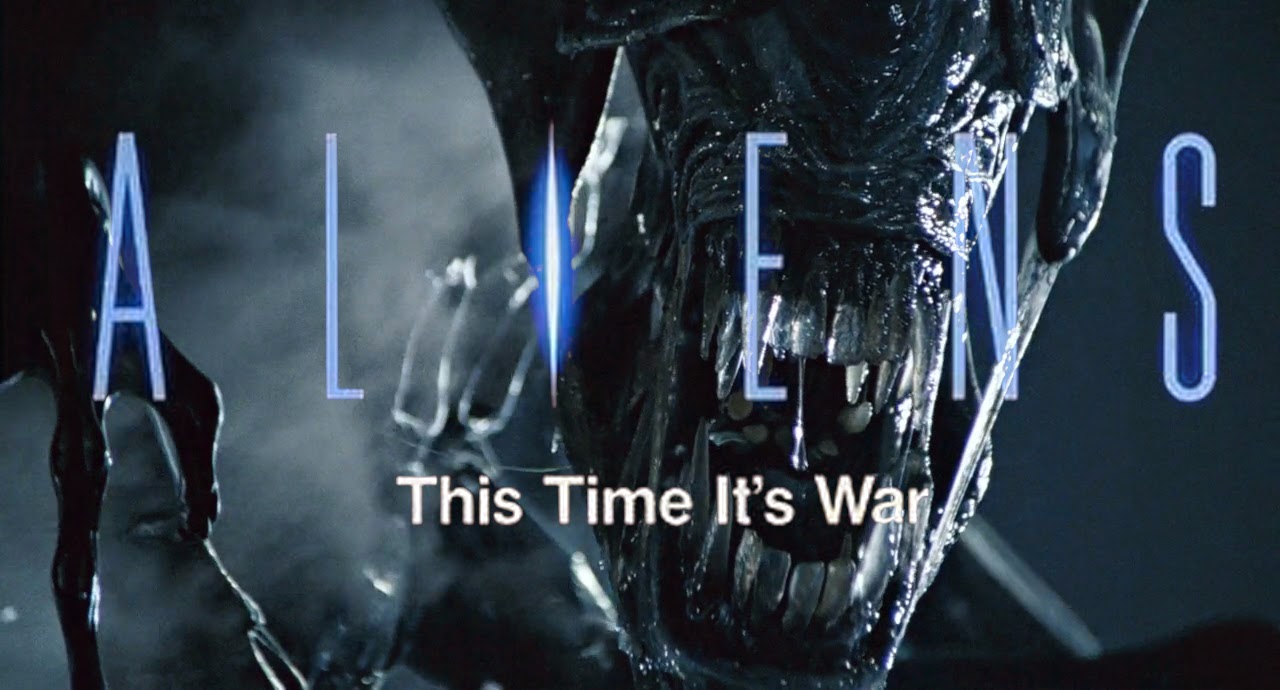 William Gibson works on a script

Gillis and Woodruff get the job

Haven't a clue about Bishop 2

The end of Ripley?

The Shadow of the Sphinx

The Beginning of the film

Theatrical cut as a portent of the next Alien director 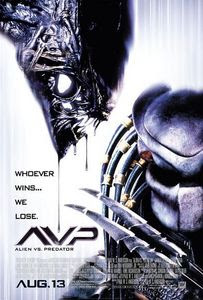 Aliens as used in the film

Aliens In A Puzzle Box Pyramid

Borrowed from the Alien saga

Sigourney Weaver vs Alien vs Predator