Alien: The coming of Bill Pearson 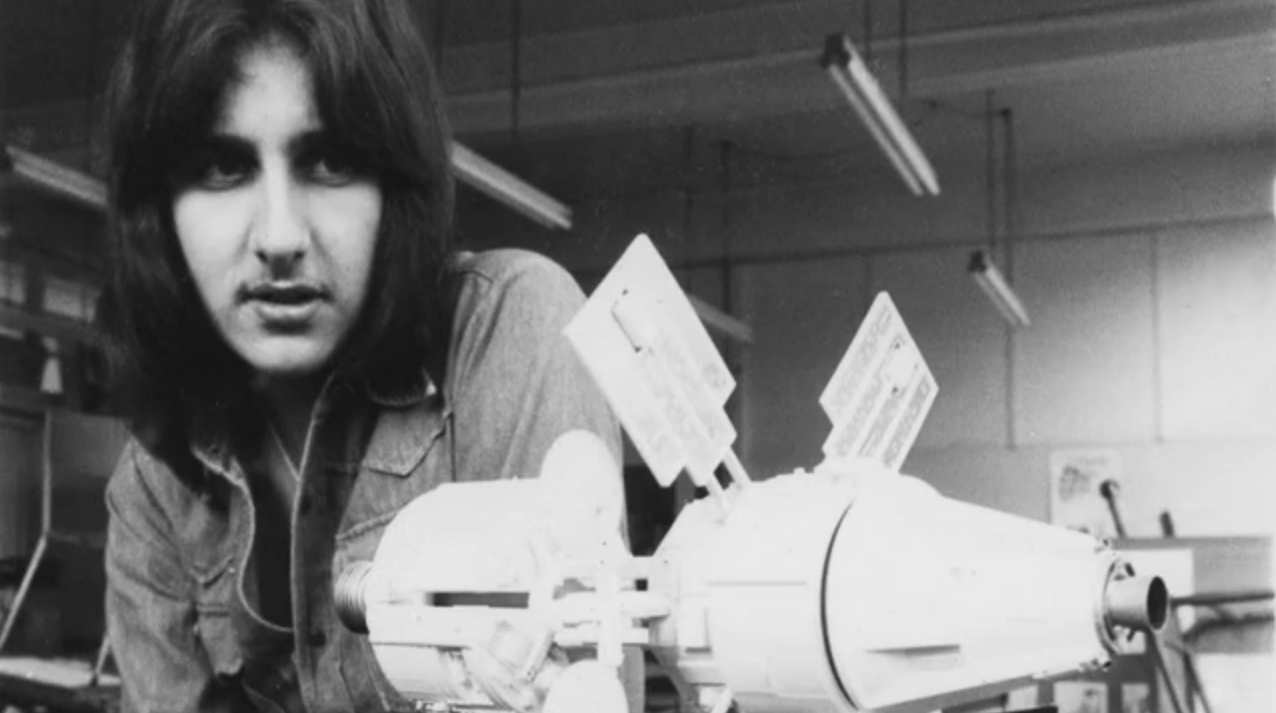 a) First contact with Bill Pearson
Brian Johnson had contacted Bill Pearson for the film while he was Kingston Polytechnic where he was using the 16mm equipment to shoot space films scenes. He had previously employed Bill on The Medusa Touch. This had only been five weeks work, and then the rest of the crew went on to do Revenge of The Pink Panther, which required no miniature work.

b) Nine months later
So Brian contacted Bill nine months later to see if he was interested in the new films he was to work on, he said to him "I've been offered a two picture deal by Fox to do the sequel to Star Wars (which was to become The Empire Strikes Back) and a horror B movie set in space called Alien, are you going to be able to work on these to do miniatures?"

Without hesitation he replied "Yeah! Yeah! I'd love to do it"

c) Joining Alien
Bill was one of the first on Alien, and was brought on board because he knew Brian Johnson, at the time it was a B movie, it was a very small crew to start with. He went to Bray and Ron Hone was there

d) Knowing a thing or two about Ridley Scott
Bill Pearson being a filmophile actually knew who Ridley Scott as a film maker and had seen The Duellists which he admired and that he had been an art director for the BBC, and it was rumoured that when he came aboard Alien, Ridley had by then directed a thousand commercials, so Bill knew that Ridley knew what he was doing. This became apparent to him when Ridley supplied them with his storyboards for the space sequences and had imbued everything with a very dark gothic look

However everyone else on the set said "Ridley Scott's the guy who did the Hovis advert. He's directing this picture so god help us". Even later during the shoot, there would be someone in the background whistling the Hovis theme tune.