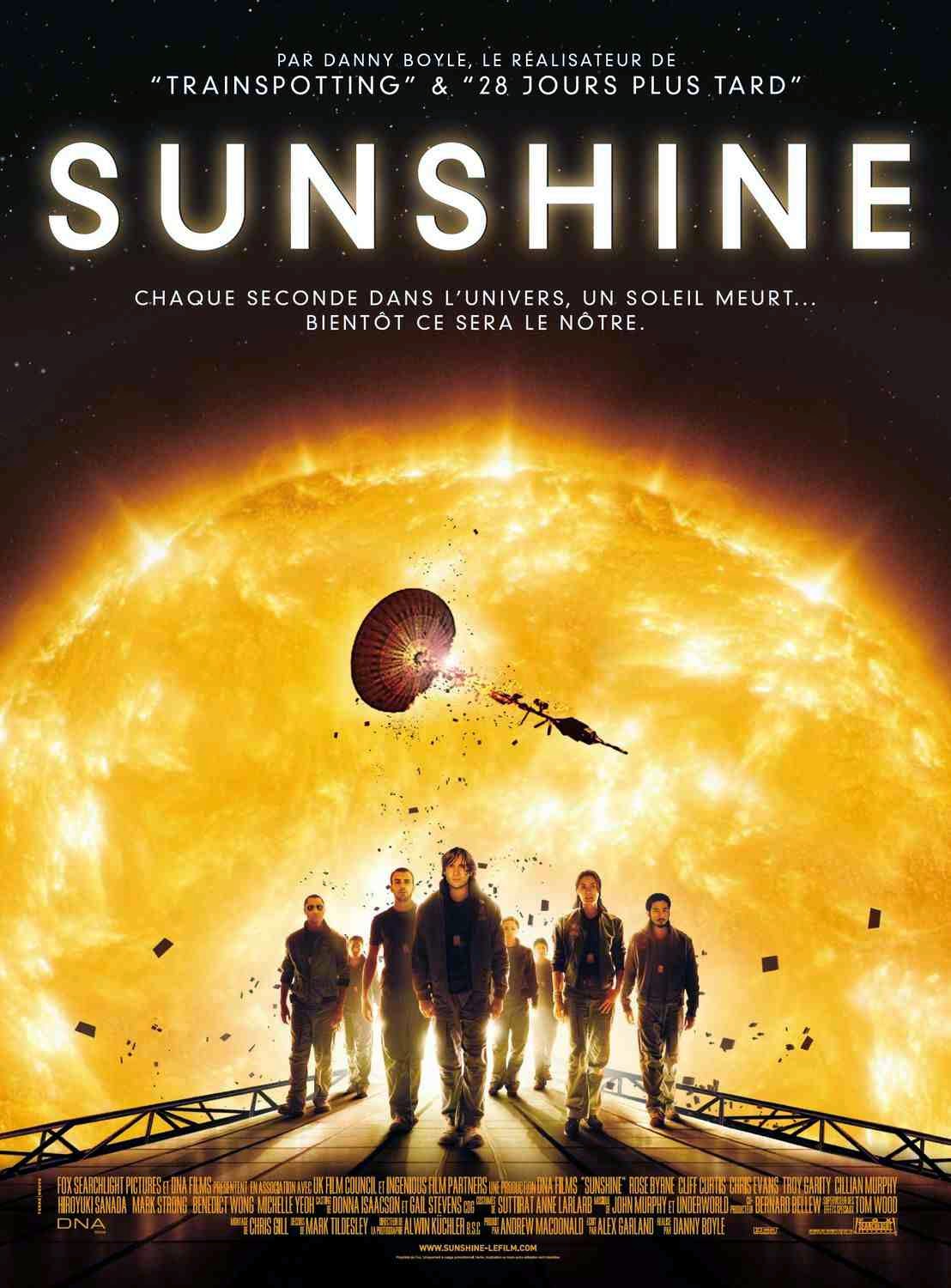 a) In the shadow of a narrow corridor of films
Danny Boyle made the movie Sunshine based on Alex Garland's script which for him was about eight astronauts strapped to the back of a bomb. He called it "weird sci-fi", and was a kind of sci-fi that followed the pattern of a ship, a crew and a signal that changes everything causing the crew to change course.  In that sense there was a very narrow corridor to work in, but it came up with great scifi movies such as Tarkovsky's Solaris, 2001; A Space Odyssey and the first Alien. One would never escape the shadow of these films,  it was a question of either stop filming and give it up or you have to acknowledge that this is borrowed from these films. He thought that until mankind starts colonising space, there was always going to be a steel tube of some sort being piloted out there like that

b) The crew connection
The connection with crew in other films is that basically it's about a bunch of people, which he had done a number of times, but the people are either isolated together either through choice or circumstances and the story shows how they disintegrate or how they cope which for him was how it connected with some of the other films in different ways

c) Fascination with the sun
He thought that the idea of the inclusion of the sun in the movie was a fascinating thing, there had never been a film about the sun. He thought about a part of Lost in Space where they comically go through the sun and come out the other side  and that was about as far as films went in that direction.

d) Research into long term confinement
He did a lot of research such as confinement to try and give the feeling that the crew had been together for 16 months. They visited a nuclear submarine in Scotland to take a look at it. One of the strangest things he thought about was they they go out for perhaps three months at a time and have no radio contact. They can receive messages but they don't give back any signals so that no one can see where their submarines are, whether it would be off the coast of Scotland or the Falkland Isles or anywhere in the world. 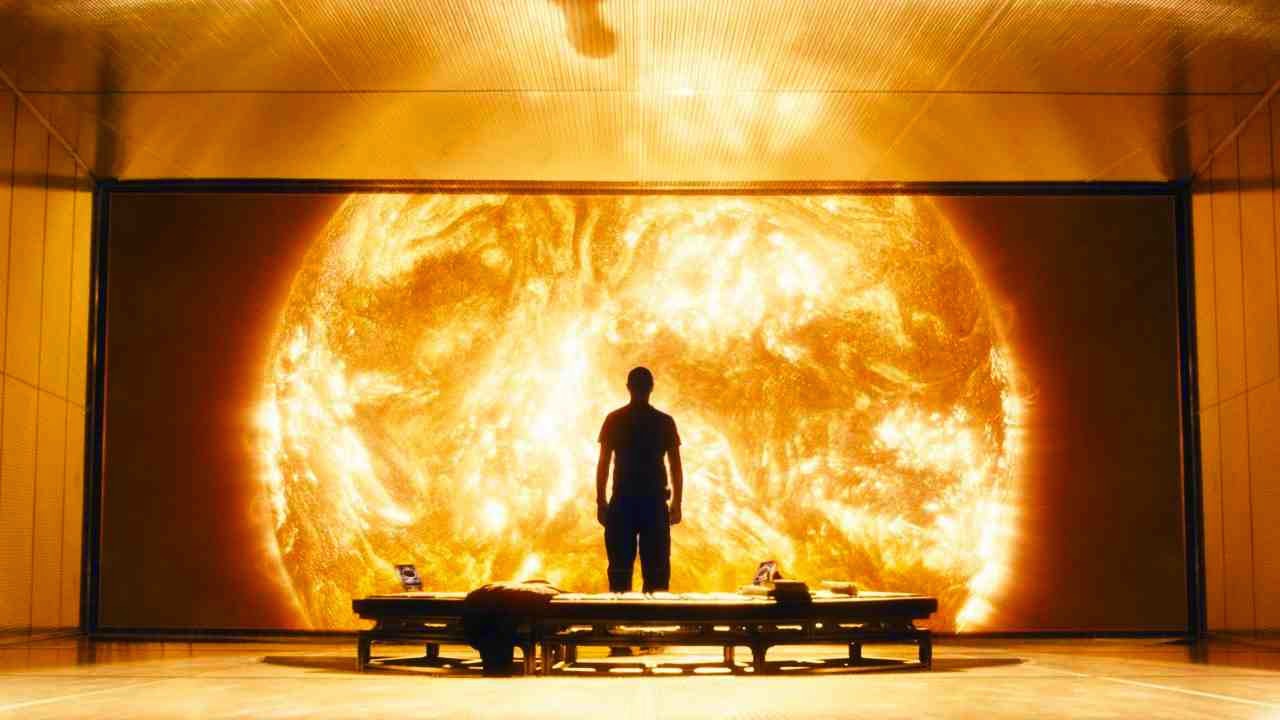