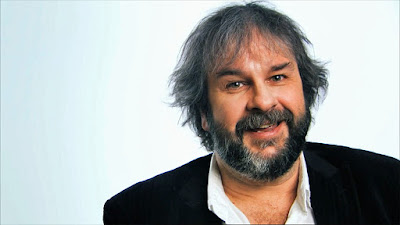 a) Owning an Alien Queen
Peter Jackson as quite a collector of film memorabilia, owning such things as as the car from Chitty Chitty Bang Bang and a suit from Robocop, also liked the film Aliens enough to have an Alien Queen in his collection