Leading from
The Evolution of the Predalien

a) Back in 2007, the "live action" Transformers movie was released which featured the giant Transformer robots fighting their adversaries the Decepticons. In their natural form, the Transformers and Decepticons had a somewhat technoorganic form that could be perceived as loosely evolved from the style associated with art nouveau like technoorganic style Giger's art.

b) Once Alien Vs Predator: Requiem was unleashed onto the public, I myself started to wonder what could be done to design a Predalien that was better than the one from that film because I wanted to imagine something better. Then Transformers came out that year and I started to ask myself what could be done to design something in the style of the new techno-organic style that was starting to crop up in Transformers.

c) As it happens, for 2011's second sequel in the series I noticed that, Josh Nizzi, concept designer for Transformer 3 started designing Decepticons with dreadlocks, gothicky looking bodies and faces loosely similar to Predators and also exploring directions that designs for a Predalien might loosely go. The first of the images here, of Hooligan, appears to be the most prominent in this way. 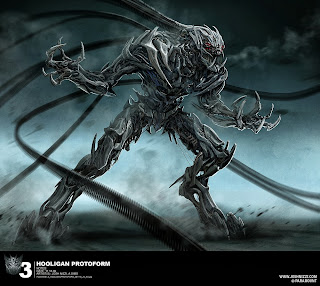 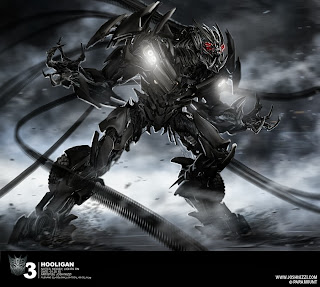 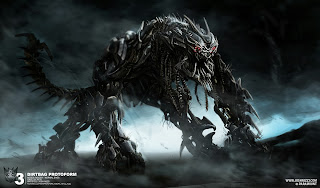 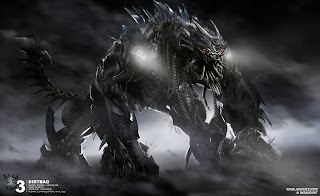 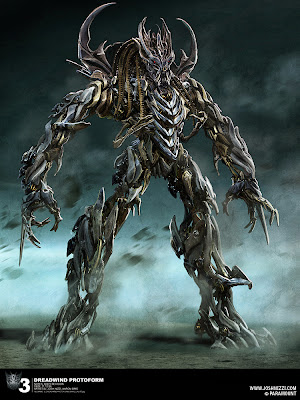 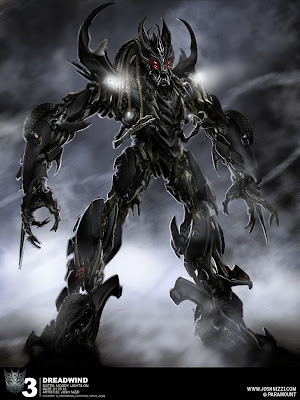