leading from
Aliens in the comics

(a) Heads on stakes in the year 2000
On the cover of Alien vs Predator Three World War #6 (2000), the idea of shoving heads onto a stake made its appearance although out of context with the actual story, probably because the alien head's blood might eat away at the stake. 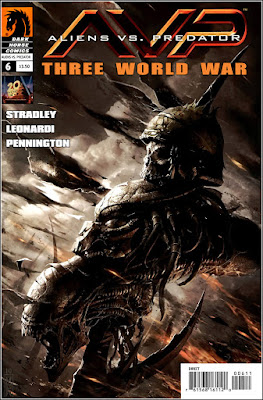 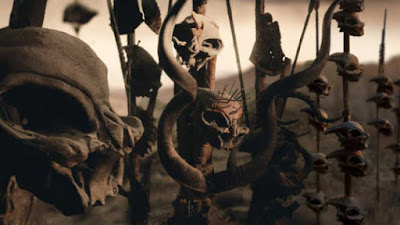 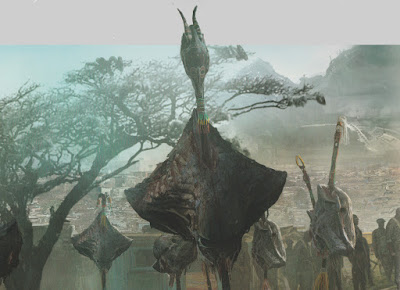 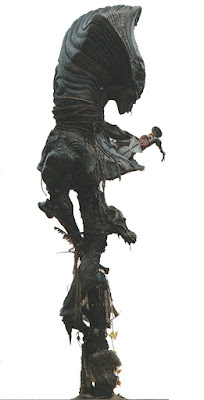 c) Alien heads on stakes
Later this year, on the cover and in one page of Aliens Life and Death #2 (2016), we begin to see Alien heads on stakes. Possibly didn't make much sense in terms of the comic book story and looks as if they just included it for the sake of it and perhaps they absractly included the things because of the Independence Day Resurgence movie. 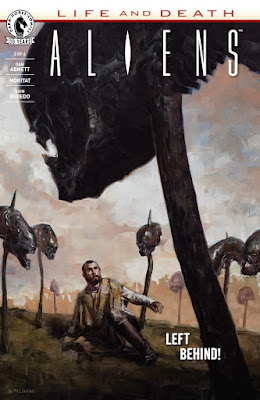