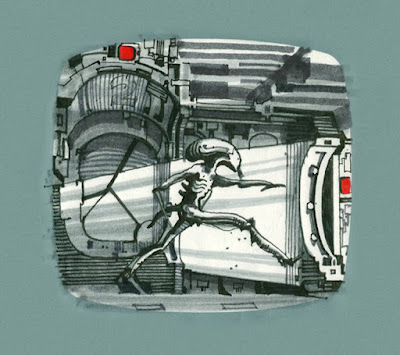 b) Illustration advertising Harley Cokeliss' Crash in the Radio Times (1971) 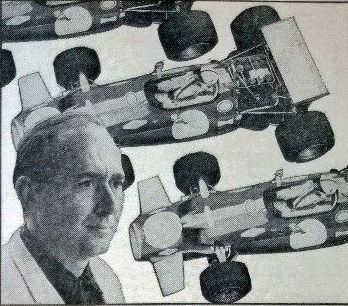 g) In terms of the layout of the image, Ballard's head becomes the hatch opening on the left 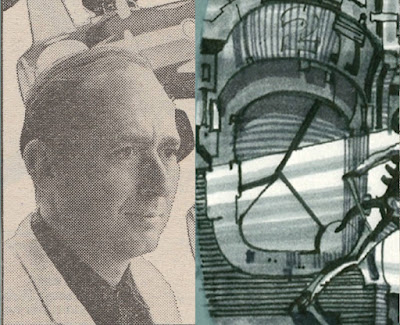 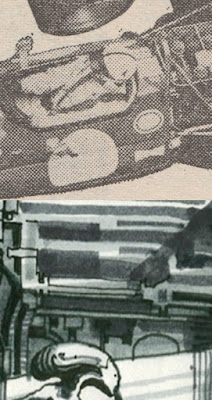 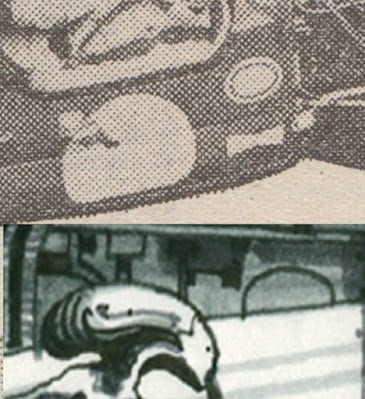 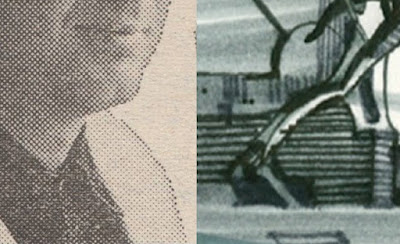