Arzach and the Space Jockey

leading from
Jean Giraud/ Moebius
and
Alien: Unlocking the design of the Space Jockey


a) Moebius' Arzach comic book story was first published in Metal Hurlant from 1975 onwards, and this was the magazine that Ridley Scott began to read on returning from a scouting mission in Dordogne for The Duellists and he became very interested in Moebius' drawings.

b) I began to think about how the way the telescope was supported on Giger's Space Jockey chair in relation to the chasis reminded me of a pterodacytl, and then I began to wonder if it was that aspect was loosely inspired by Arzach sitting one of his giant biomechanic bird Zoch and Noch purchased from the great Charadines who were creators of life. 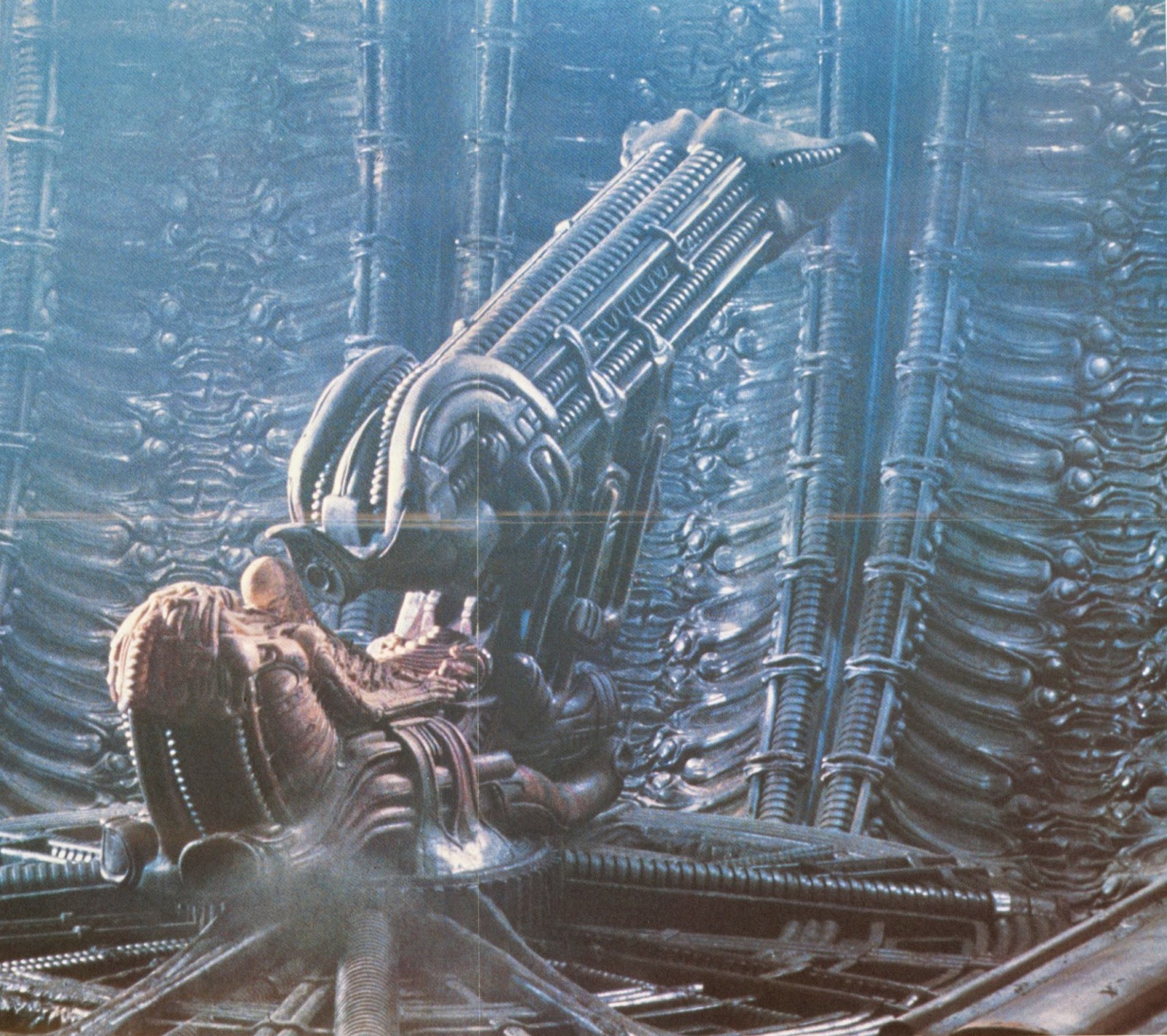