Other ancient images of the Lion couch


a.) Various other murals unspecified showing the lion couch 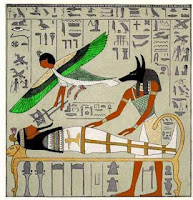 b. ) The Mural from the Opet temple at Karnak
This scene, from the Late Period, in the Opet temple at Karnak illustrates the union of the sun god Amen-Re, as an ithyphallic Ba bird, with Osiris as a young man lying upon a lion couch. Though this drawing of the relief does not indicate it, the photographs show the probability that the youthful Osiris is ithyphallic as well.(source http://www.egyptology.com/extreme/opet/) 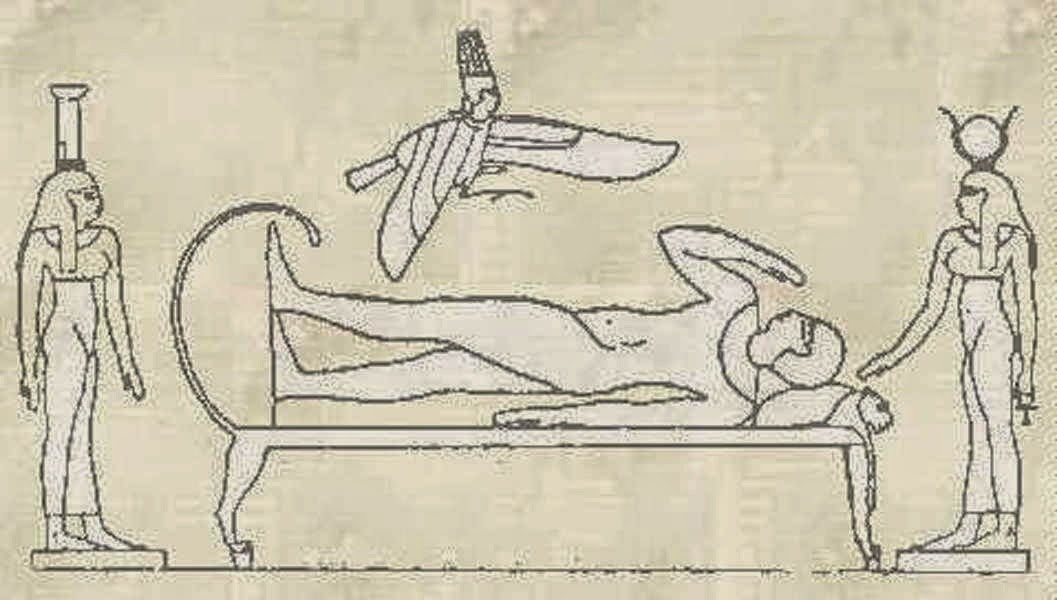 c. ) The Book of Abraham.
The book of Abraham is a 1835 work produced by Joseph Smith he said was based on Egyptian papyri purchased from a traveling mummy exhibition. According to Smith, the book was "a translation of some ancient records ... purporting to be the writings of Abraham, while he was in Egypt, called the Book of Abraham, written by his own hand, upon papyrus". Smith's translation of the papyri describes a story of Abraham's early life, including a vision of the cosmos. The work was canonized in 1880 by The Church of Jesus Christ of Latter-day Saints (LDS Church) as part of its Pearl of Great Price. Thus, it forms a doctrinal foundation for the LDS Church and Mormon fundamentalist denominations of the Latter Day Saint movement. (http://en.wikipedia.org/wiki/Book_of_Abraham)

d. ) The Ritual Lion Bed of King Tutankhamun.
"The Lion Bed representing a lion deity. The lion was an important symbol associated with strength and virility. The Egyptians imagined that the horizon was flanked by two lions and the sun rose between them each morning.The king's body could be reborn from this bed. made of gilded wood the nose and the areas under the eyes are added in blue glass and the eyes are of clear quartz" (source)