Alien in relation to Blade Runner

leading from
Blade Runner
and

a) Nostromo crew entering the city of Blade Runner
Ridley Scott didn't think that Blade Runner had anything to do with Alien but noticed that there was a connective tissue in what he was putting into the Nostromo environment in Alien and the city in Blade Runner.

Alien dealt with people who were living in close proximity to people who had Earth bound connections, and in Blade Runner, they were dealing with people who still lived on Earth who were exploring colonisation on other planets.

Perhaps the city could have been one that supported the crew of the Nostromo when they returned to Earth and go into a bar off the street near where Deckard lives.

So what he brought to the movie in terms of design obviously brought similarities and there were obvious comparisons to be made. 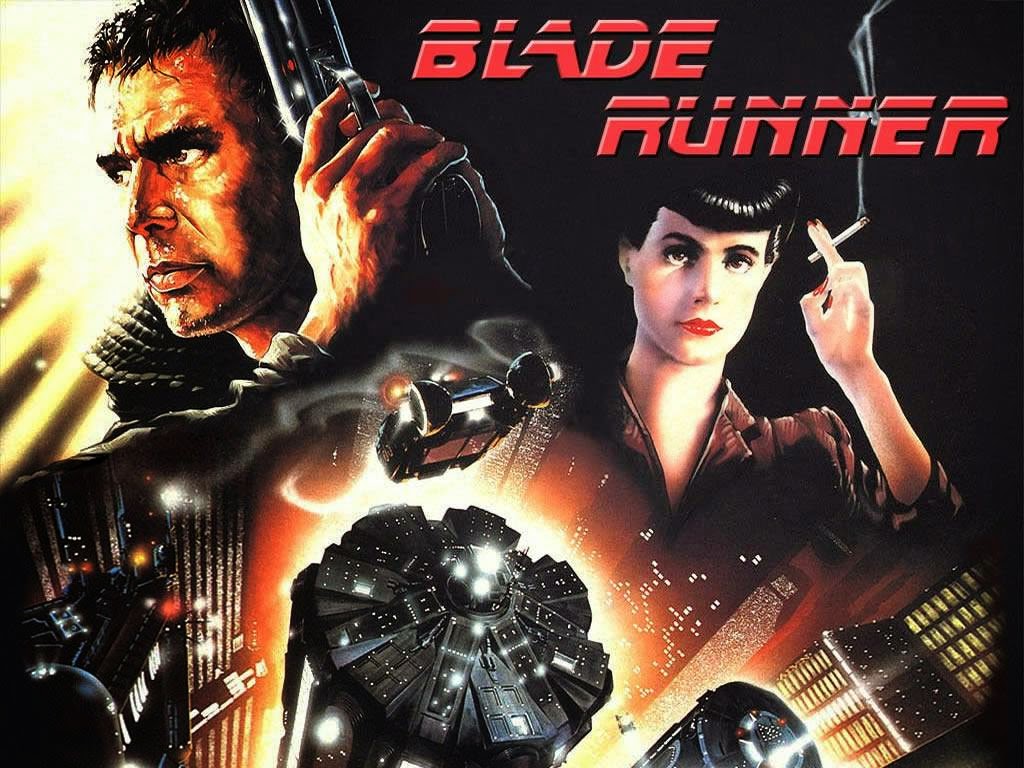 b) Similarities between Ash and Roy
Both Ian Holm as Ash in Alien and Rutger Hauer as Roy Batty in Blade Runner shared a Teutonic quality in Ridley's mind.

However he didn't want to use the word android in Blade Runner because he used it in Alien and he couldn't stand the idea of using it anymore, so he chose the word "Replicant" coined by David People the script writer's daughter who was studying genetics at UCLA.

c) Talk of Earth Corporations
Another connection between two films is that they were set in a world of industrial conglomerates, and these Earth corporations were often being referred to throughout the movie. 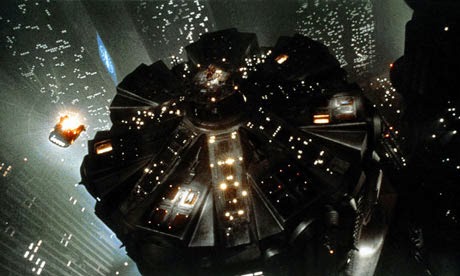