a) In Jean-Pierre Jeunet's movie Alien Resurrection, after the character Ripley 8 has surgery to remove that Alien Queen and she is then placed in a cell wrapped in a shroud like garment in which the Ripley 8 character is symbolically being born.

b) If we then think about British cinema since the 1970s, one interesting film filled with strange visual images was a movie about the film composer Gustave Mahler in which a woman in a cocoon is seen across the rocks by the sea and then she emerges from the cocoon to be able to crawl across the rocks to kiss a sculpture of the face of Mahler


c) Ripley 8 breaking out from a cocoon that is her surgical gown from Alien Resurrection. 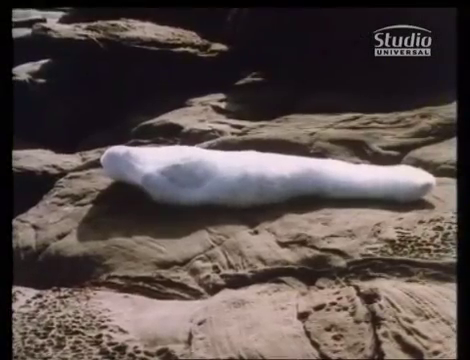 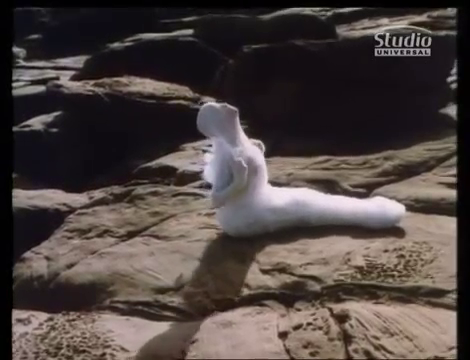 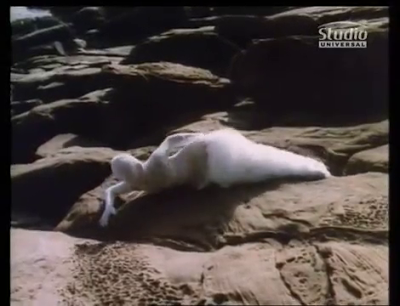 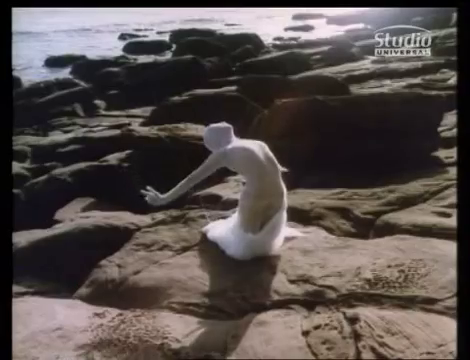 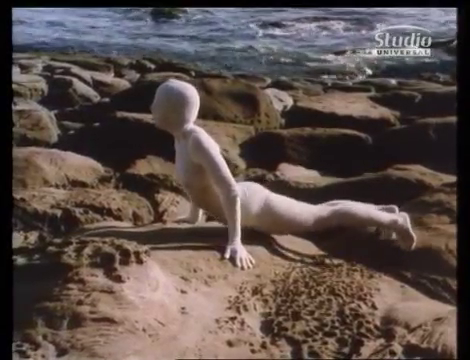