In the Alien script known to feature the Black Ship and the Cylinder, the Nostromo has been directed to a planet that the computer reveals is at the "co-ordinates 1482 to 61325 of fifth galaxy" (1)  Where the fifth galaxy is in relation to Earth is remains unknown but the journey to Earth remains 250 years. 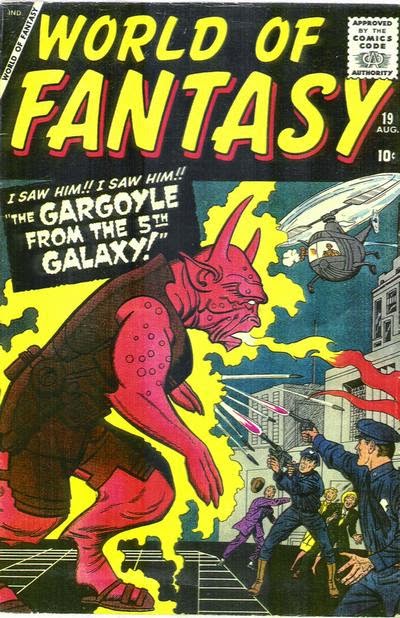