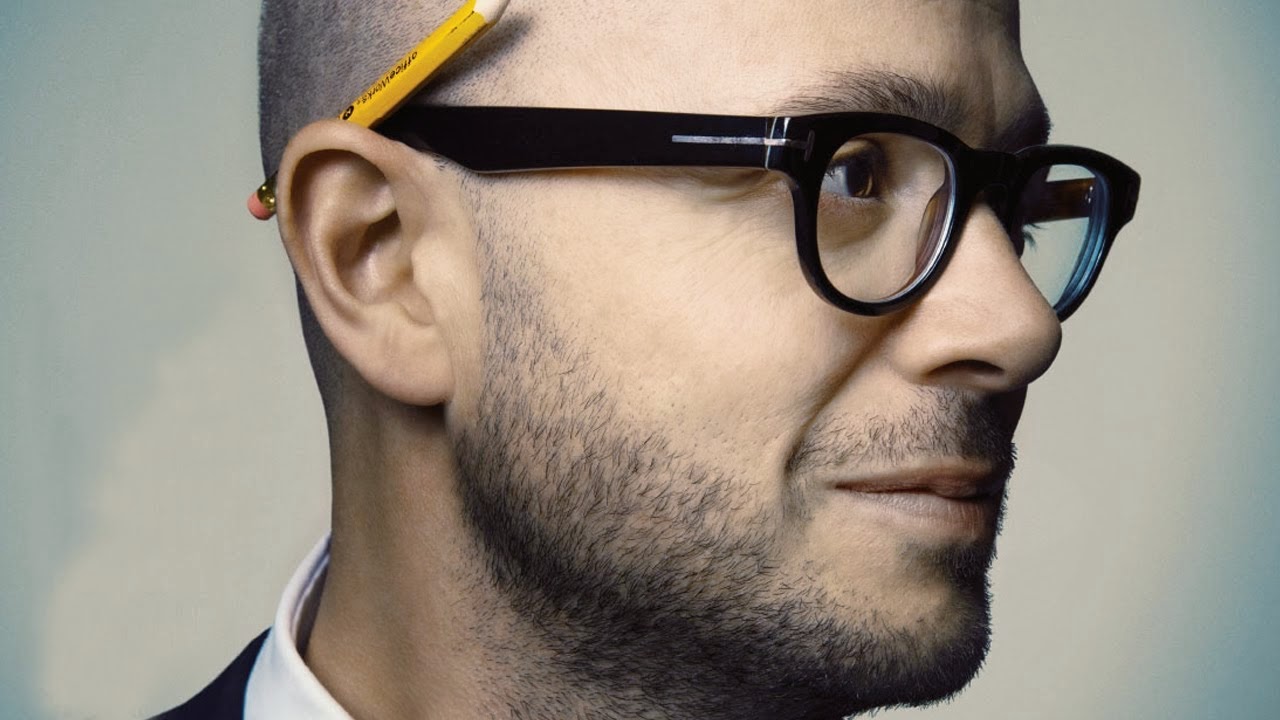 On July 28th 2010, Deadline one day suddenly mentioned that Damon Lindelof one of the scriptwriters for the Lost series met with Ridley Scott to rewrite the Alien prequel script, and so the story began to unfold.
Their meeting also appear to steer the intended Alien prequel in a direction that was no longer strictly to do with Alien and off in a direction that was to become a new franchise.
News of his involvement was good news for some and bad news for others.
As daring at the Lost series was, it had lost its way by the end of its run.