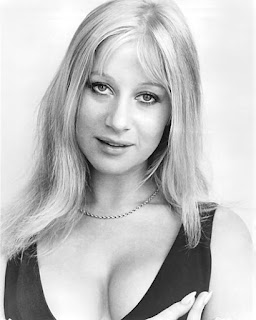 Helen Mirren had come to understand that there was no problem with roles for women, but it could be a question of taking a role for a man and giving it a woman's name. She auditioned for Ripley back at the time of Alien's production and when she read the script, she had no idea which character was male and which was female, they were just people engaging with each other in this situation. They all had what she found to be asexual names such as Ripley, and quite honestly she wasn't even sure if Ripley was supposed to be man or woman. All of the characters could have been interchanged, they could all have been male or female, any one of them could have been anything. And this was a revelation. So she came to think about how when people talk about writing for women, she would say "Don't write for women, write for people. Give it an asexual name and then decide whether you're going to cast a woman" and this what she would believe.