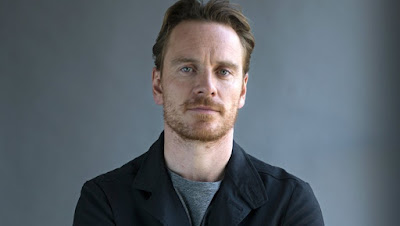 When Michael Fassbender first saw the movie Alien, he was still a child. His parents would allow him to watch certain films above his age bracket and so with Alien, they allowed him to watch it. The chestburster scene would be engrained into his memory.