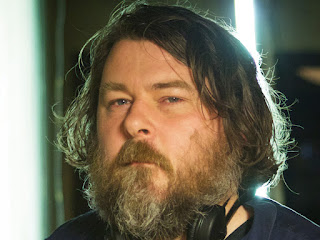 Ben Wheatley liked James Cameron's films in general. Aliens was one of those movies he'd go back to a lot, but as an action movie, he appreciated how it started off slow, and that it's about an hour before they even get to the LV 426. Once it kicks off, it's incredible.