leading from
Alien: Echoes of ideas from Star Trek The Animated Series

a) First broadcast: 15th December 1973
In this story by Larry Niven, adapted from his short story "The Soft Weapon", we discover stasis boxes that are all that are left behind by a long gone alien civilisation and perfectly preserve whatever they contain.

Inside a box discovered in this story is a weapon that changes form sometimes looking almost gourde like, but seems to only be barely useful, perhaps as an item idea for a spy or espionage.

Later they manage to have it transform into a weapon that shoots a "total conversion beam" creating explosions the size of a nuclear bomb blast, then it transforms into a reasoning computer that decides to turn into a self destructing device in the hands of the Kzinti extra-terrestrials.

b) Soft polymorphism
So I find myself asking if perhaps the idea that the alien spore is almost timeless along with the facehugger contained within from Alien echoes the stasis box left behind by a long lost ancient civilisation and its contents and then the facehugger as an initial stage of a polymorphous insect like lifecycle reflects the polymorphous nature of this strange weapon found inside.

Niven's idea for a weapon also loosely reflects the idea of Dali's surrealism and the use of the word "soft" as in "soft architecture" and "soft watches".

Below Images from The Slaver Weapon 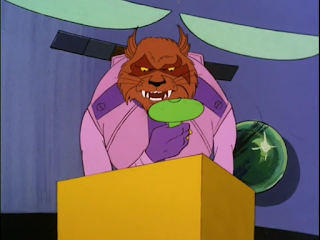 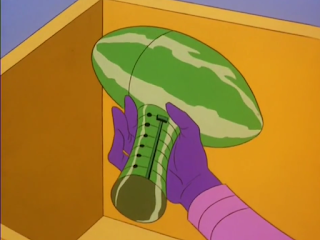 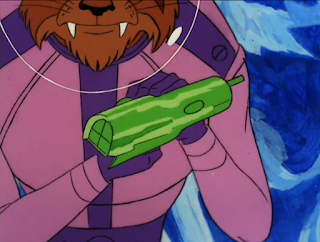 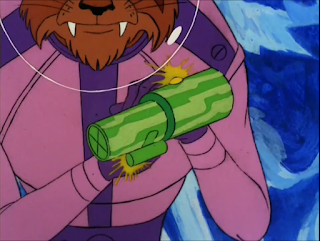 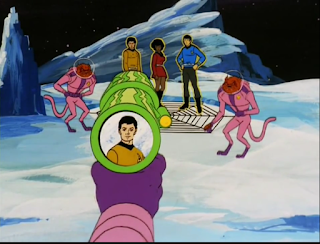 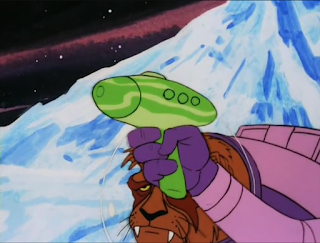 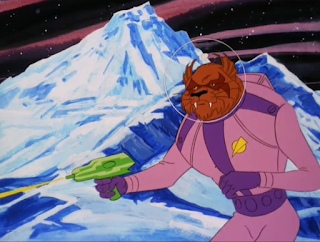 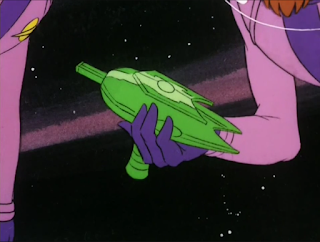 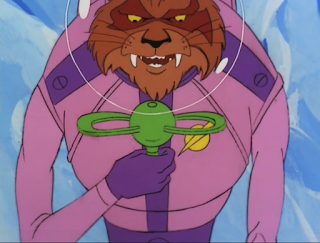 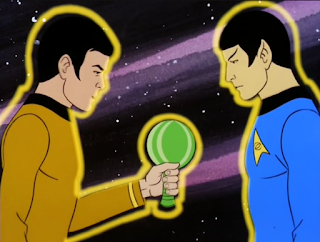 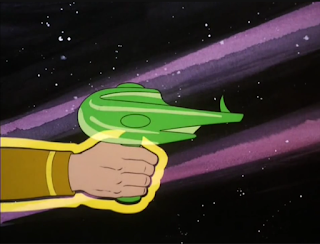 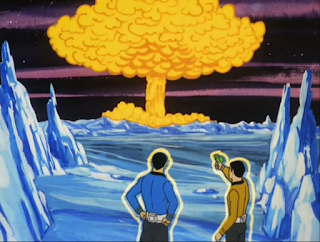 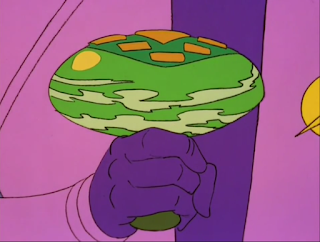 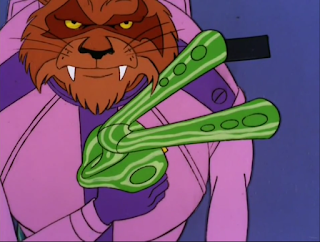