leading from
Alien Resurrection
and 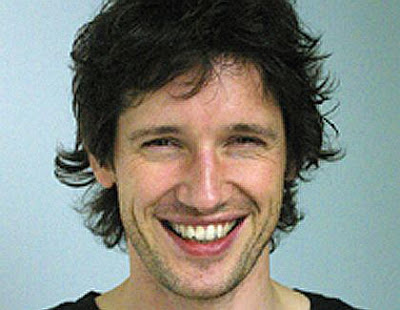 a) After the success of his film Mortal Kombat, Paul Anderson's desire to make a movie combining horror and SF led to discussions about directing the Alien Resurrection script but bowed out due to scheduling conflicts.

b) He stated that he felt that the script had everything he wanted from an Alien movie, guns and lots of Aliens running around althought that might sound better for an Aliens fan, however he was someone who did love the Alien movies.