leading from
The Betty Hill star map trail
and


a) An interesting comic book Ally Sloper made a brief appearance in the 1976 and #1 contained a Dogman story illustrated by Hunt Emerson. 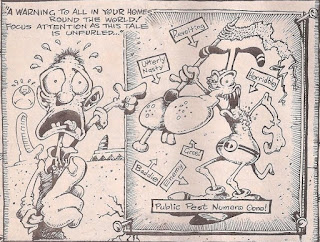 It struck me one day, looking at the first panel that I somehow I was looking at the Betty Hill star map as seen by her in a flying saucer abduction in the 1960s aboard one of these spacecrafts 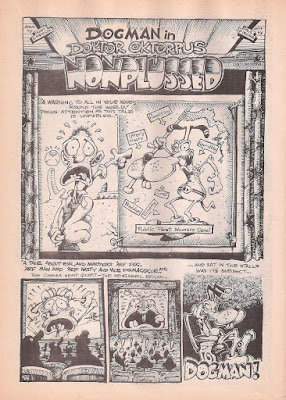 b) A realisation came from somewhere else that what I was looking at in the comic book story was something based on a starmap and the Betty Hill one is a famous that might interest Underground culture. 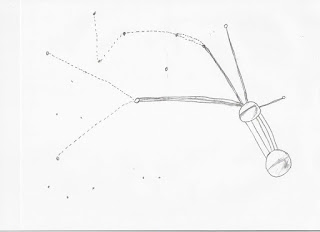 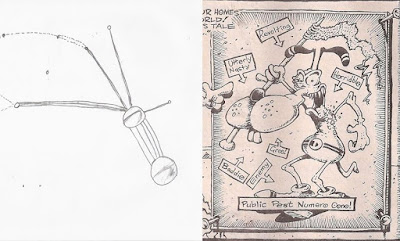 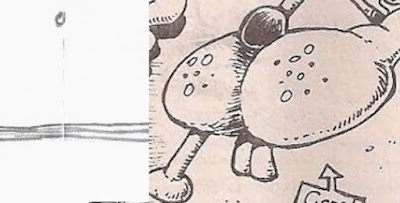 e) Zeta I and II reticuli become the main torso and I suppose the lower part of the mouth. 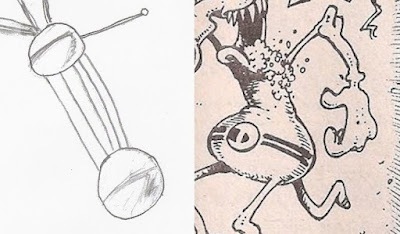 g) Diagonal row of stars from above right to bottom left becomes the knitting needle,

The one assumed to be Gliese 86 becomes the end of the knitting needle,  the star briefly assumed to be Fomalhaut becomes dogman's nose

Marjorie Fish decided that the lower left star was Gliese 86, and the one that was briefly assumed to be Fomalhaut we can see which one becomes the nose.

If the point of the needle is our solar system , then the ear overlapping the kneedle would be 82 Eridani