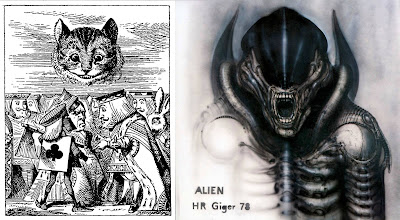 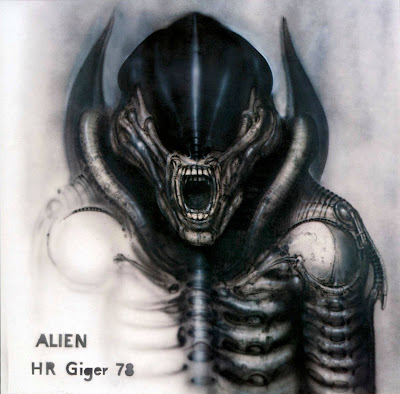 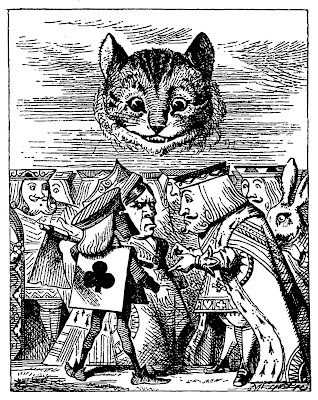 e) The face mask becomes the side of the jaw

f) The King's arm becomes the clavicle like form. 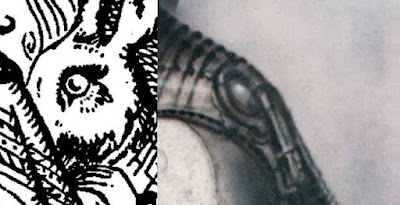