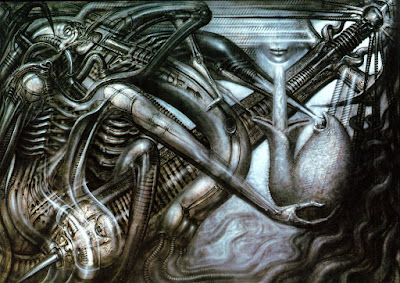 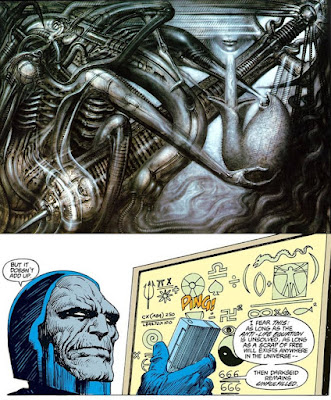 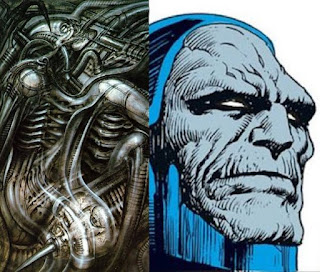 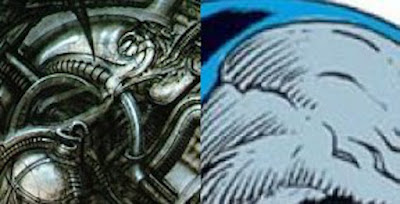 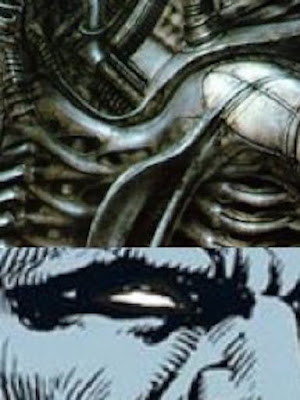 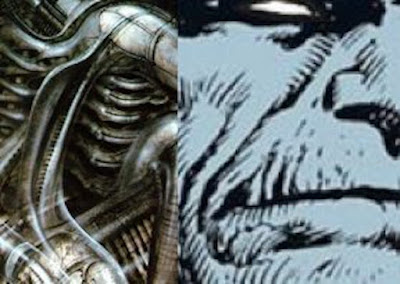 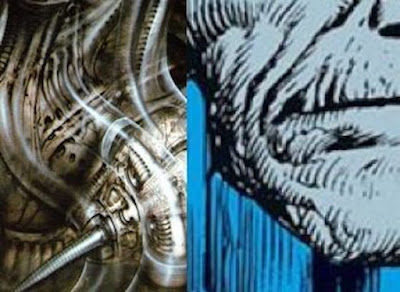 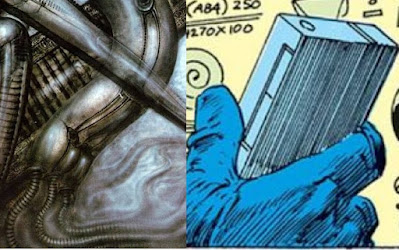 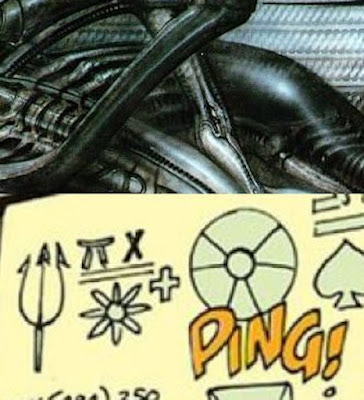 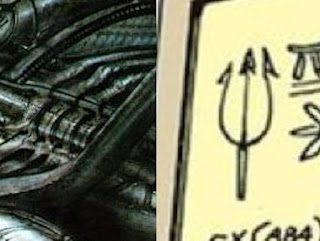 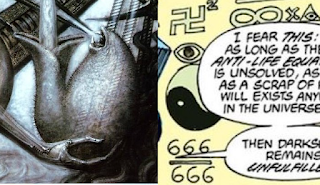 i.i) Comparable area to the scrotal creature
The creature with the hand it's held by become the ying/ yang form 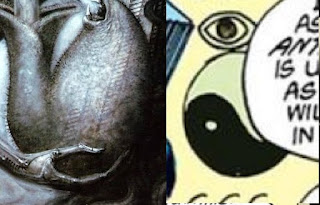 Here the eye become the mouth 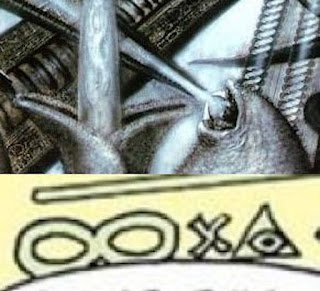 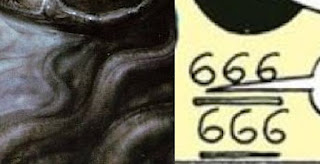 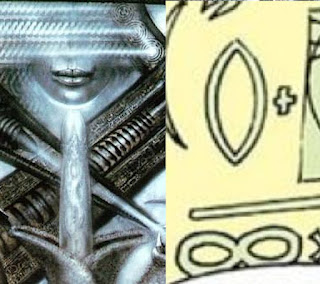