The 'Maenad holding the thyrsos and wearing a panther skin' avenue

a) Maenad holding the thyrsos and wearing a panther skin 0303 (made 490-480bc. From Vulci. Discovered when? 19th c?. Presently at Staatliche Antikensammlungen, Munich, Germany)

So a significant point here is that I think that John Tenniel made use of this illustraton when he started to draw his illustration of the lobster primping itself for Alice In Wonderland, and then other people found the need to take note of the connecton. 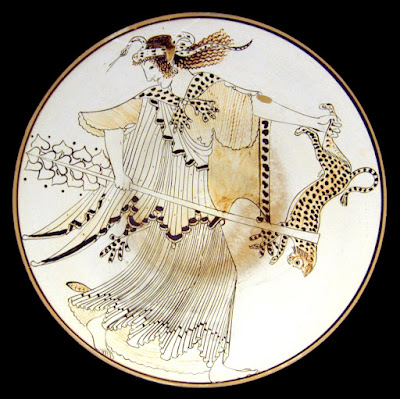 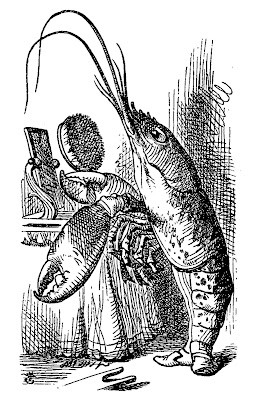 c) Bonbonnière (1969) by Hugo Schuhmacher
I think that Schumacher amongst various things took notice of the Lobster illustration and perhaps I would like to think that he noticed the connection with the Maenad image. 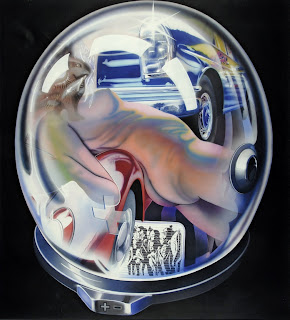 d) The Inspector #8  (March 1976)
Here I think that the artist took note of the Lobster illustrations's connection with the Maenad illustration. 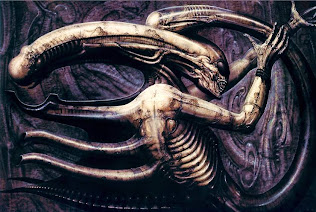