a)  Alert
When this painting by Chesley Bonestell called "STONE ARCHITECTURE ON MARS, DEMONSTRATING MARS' TWO-THIRDS LESS GRAVITY THAN EARTH'S." came up for auction at Sotheby's, it was assumed that it would sell from $8,000 — $10,000 but curiously it sold for $125,000. The images that Sothebys had on the internet were usually greyed down and pixilated, but they also had one that could but accessed that was considerably very detailed. 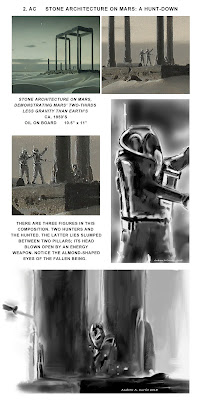 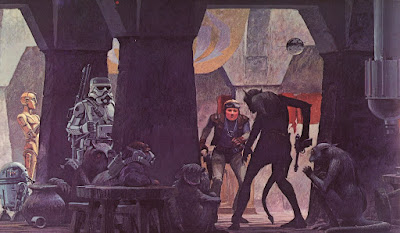 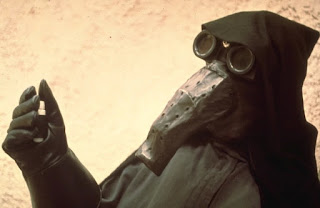 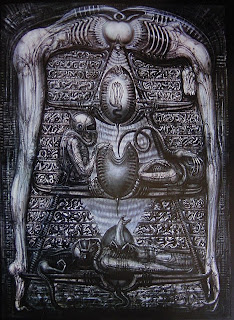