Leading from:
The Original Alien Script 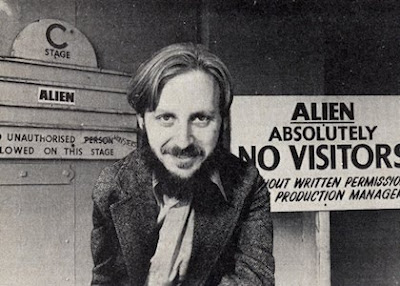 a) Dan's love of science fiction

Dan had a great knowledge of Science Fiction books and movies.
We see some of this in the many different themes and ideas that he added to his Alien script, we see themes and ideas recognisable by fans of writers Clifford D. Simak, Van Vogh, Philip José Farmer, H. P. Lovecraft and movies such as Planet of the Vampires, The Thing from Outer Space and numerous others.


See: Alien: Trails of inspirations for the Derelict Ship scenario 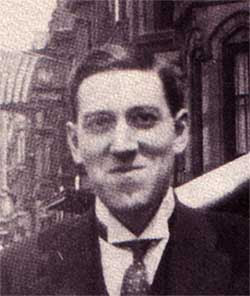 b) See: Admiration for Lovecraft
Dan had a great passion for the writings of  HP Lovecraft and there appeared to be a leaning towards Lovecraft's mythos in the Alien story 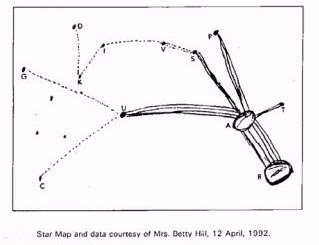 c.i We find an interest in mysteries as they were talked about in the 1970s with much less information than we have today such as UFOlogy, in this case the Zeta Reticuli Incident.
The character Broussard (later in the movie for this instance changed to Lambert in the movie) who identified the position of the Nostromo in the depths of space said "Just short of Zeta II Reticuli. We haven't even reached the outer rim yet.", the star system is a reference to the Betty and Barney Hill Alien abduction case.
(see The Galactic Geography Of Alien) c.ii) Jon Sorensen who worked on special effects for Alien mentioned at AlienExperience.com about the reference to Zeta II Reticuli "It sounds very much like a piece of Dan O'Bannon dialogue. He loved that stuff." (taken from AlienExperience.com Re: ALIEN Makers Documentary thread Reply #540 from Jon Sorensen , on: June 29, 2009 )c.iii) In 1997, when he appeared in a documentary called Area 51: The Alien Interview about extra terrestrials and UFOs where as an actor he played a man interviewing an extra-terrestrial. 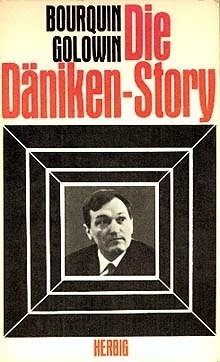 d) See: Inspired by Eric Von Däniken
Dan O'Bannon curiously incorporated a pyramid into the alien script, which seemed almost like a strange thing to do for those who really were not too keen on the whole associations being made by Däniken and his ideas about pyramids and mummification having something to do with visitors from another planet.
Walter Hill had nothing good to say about it, but in terms of science fiction exploration during the 70s, these ideas were worth talking about. Chris Foss and Giger would find themselves playing with these concepts and so Ridley Scott found himself doing the same. They would find a revival in the 21st century with the TV series Ancient Aliens. 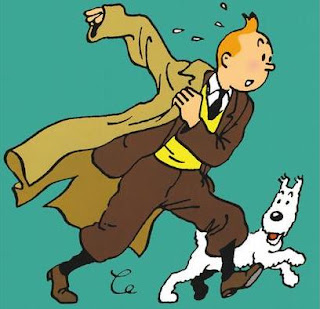 e) See: Development of Alien by way of Tintin
Exploring what appear to be general use of Tintin stories in the development of the Alien script 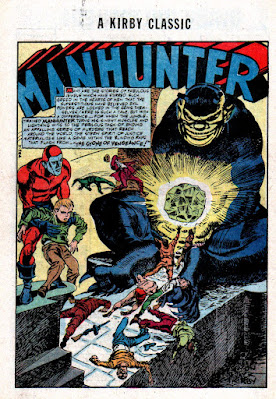 f) See: Jewel associations with Alien
Exploring development the idea of human obsession with jewels in Alfred Hitchcock's "To Catch A Thief" (1955),James Bond in "Diamonds Are Forever", Return of the Pink Panther,  'Blood From The Mummy's Tomb' , Jack Kirby's Manhunter: Jewel of Vengeance, Tintin etc
Posted by wmmvrrvrrmm