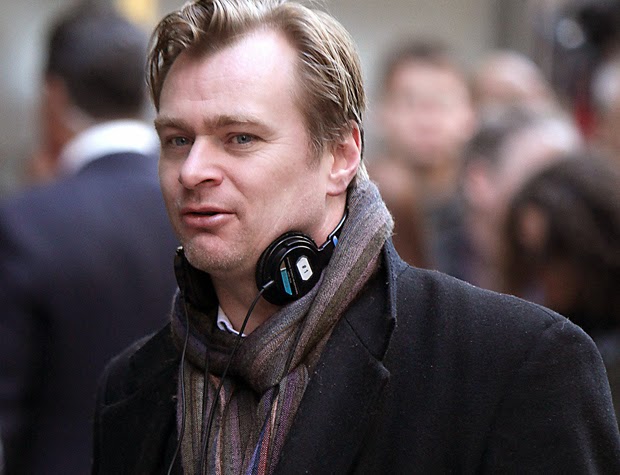 leading from
Further Alien echoes
and
Alien 3
and
Blade Runner
a) Fan of Alien and Blade Runner
Chris Nolan had always been a huge fan of Ridley Scott.
When he was a child both Alien and Blade Runner blew him away because they created these extraordinary worlds that he found just completely immersive.
He found himself analyzing the fact that he loved both of these movies which were different stories with different actors but the same mind behind them.
So it brought him to focus on the idea of the director and how the director could have a controlling effect on the creative side of the film that is undefinable, but still important and something that the viewer would be able to feel.
b) Alien 3
When he went to see the Alien 3 film, despite the fact that he could see it was a smaller movie that the sequel Aliens before it
He saw a shining talent, he came out of the cinema talking with someone he knew saying ‘I’ve just seen the new Ridley Scott. I know who the new Ridley Scott is, it’s David Fincher,’ and he was quite sure that he wasn't wrong.
David Fincher went on to become one of the biggest names in the film industry, but Nolan was quite sure that it was there in that movie whether Fincher should know it or not.
In the times that Nolan had been around him, he never dared mention this to him but he thought that Fincher was very aware of the flaws, as well as the appalling experience he had making it and how put upon he was.
Nolan could only truly imagine how overwhelming that experience must have been.
Posted by wmmvrrvrrmm