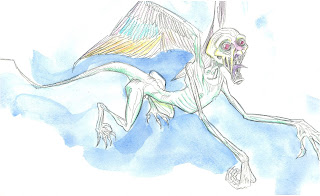 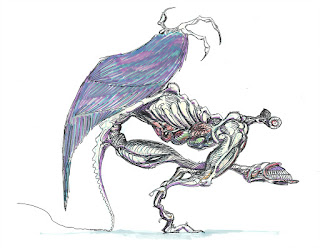 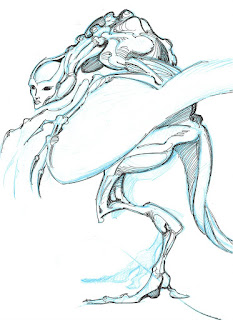 A drawing by Jean Giraud A.K.A "Moebius" titled "Le Maior découvre le rêve 173" displayed  on his funeral invitation that appears to echo the idea of The Space Jockey in his seat in the form of a human face resting on a high shoe heel, and maybe the oars of the Henu Barque have become holders for the stick of substance with thread on the side.

e) Jzy Tilos' "The Nature of My Creatures"
Whether Jzy Tilos  (source: Fantastic Art of Facebook) meant to create a picture which showed something reminiscent of the Henu Barque or not,  the thing has crept into this bizarrely imaginative painting, with the white areas between the antelope head and three vertical beams of frame holding the Barque being transformed into humans , the horizontal rod is turned into a selfi stick, and the three vertical beams have transformed into a row of pipes at the bottom. Perhaps the flat of skin beneath the reptile head from the lower right materialised from the space between the crouched man in the right corner's white clothing and the box holding the frame. (Painting published on Facebook 26th October, 2016) 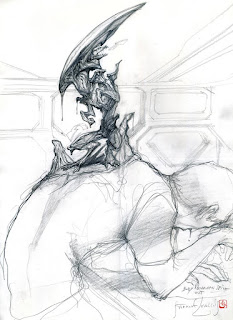 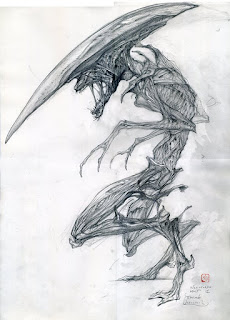 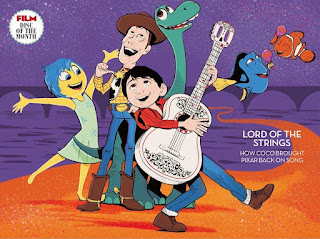 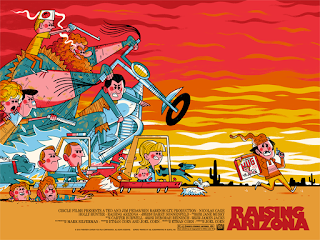 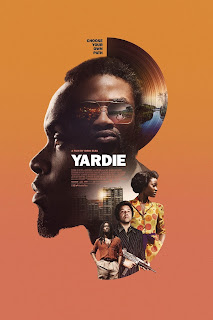 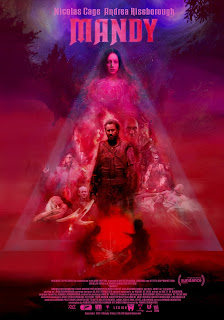