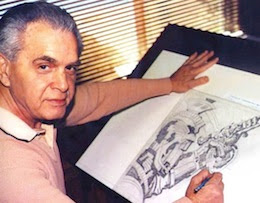 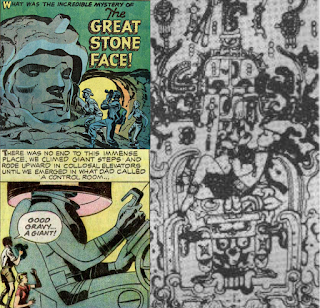 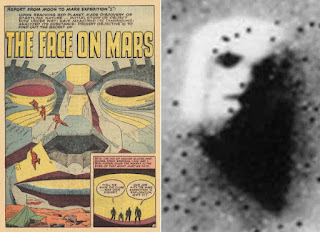 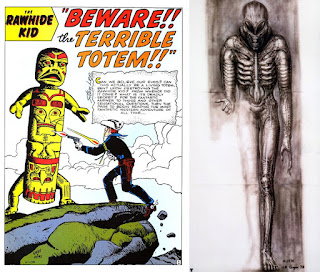 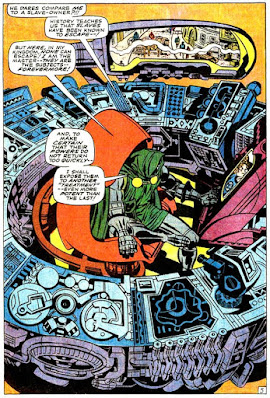 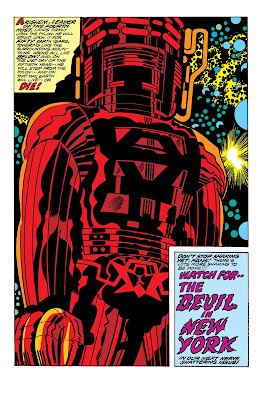 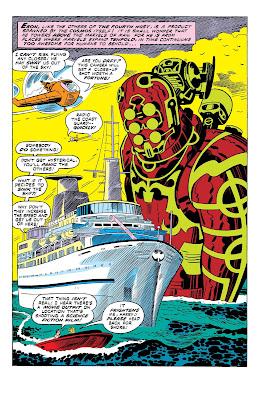 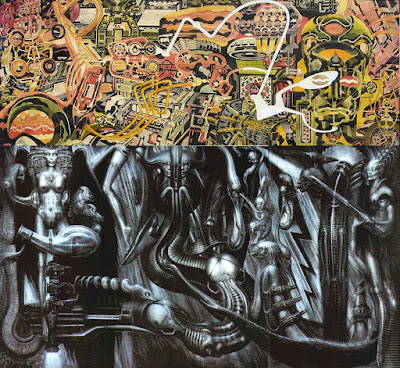 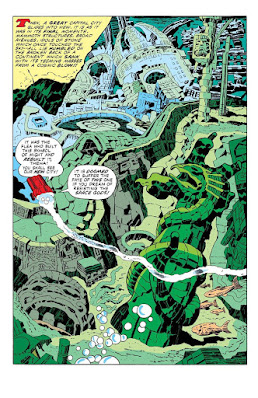 17) "Flying serpent over Olympia" from The Eternals #9 by Jack Kirby
17. a) Foreshadowed in The Great Refuge from The Fantastic Four
17. b) References HR Giger's Felt Pen Drawing (work 147) ?
17. c) Referenced for the later stages of HR Giger's derelict design ?
17. d) Predicts the mysteries of Occator Crater Lights 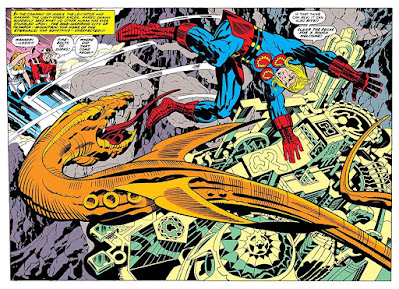 21) Panel from The Eternals # 6 (December 1976) by Jack Kirby where a gun is transformed by the character Sersi into tentacles that wrap around a Deviant's face referenced in Giger's Face hugger design? 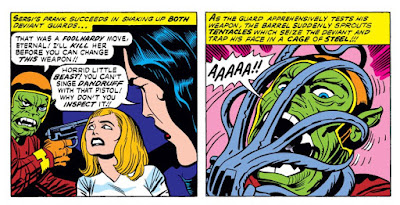 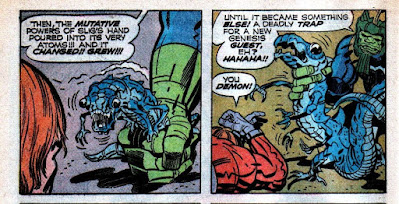 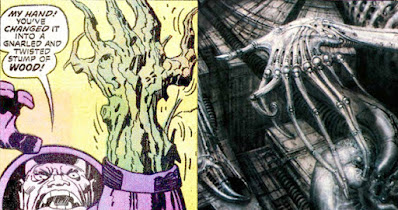 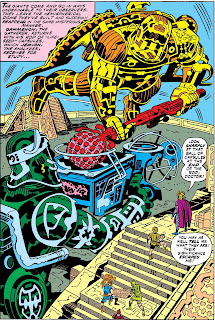 28) Thor: Ragnarok Preliminary model for the Sakaar cityscape inspired by Kirby by way of Giger?